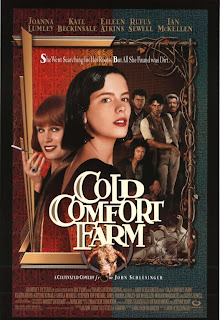 This is the BBC/Thames TV production of Stella Gibbons' 1932 classic comic novel. It was directed by John Schlesinger, screenplay was by Malcolm Bradbury, and its stars included Kate Beckinsale as Flora Poste, Joanna Lumley as Mrs Smiling, Ian McLellen as Amos Starkadder, Rufus Sewell as Seth Starkadder and Stephen Fry as Mybug. The main location for filming was Brightling in East Sussex, with Brickwall House in Northiam standing in as 'Howchiker' Hall.

Stella Gibbons (1902-1989) was born in London and trained as a journalist. Cold Comfort Farm was her first novel and overshadows everything else that she wrote. Through the magnified stereotyping of its characters, it parodies the whole rural novel genre from Mary Webb to D.H.Lawrence and from Thomas Hardy to the Bronte sisters. The story of the visiting urban relative, Flora Poste, solving all the personal issues of the rural, dysfunctional Starkadders has stayed fresh and in print continuously through the intervening decades. It was also adapted for the stage by Paul Doust and was first performed at the The Watermill Theatre, Newbury in June 1991. 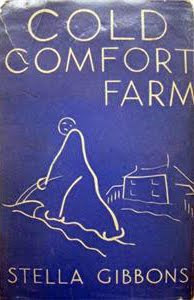 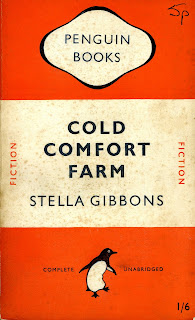 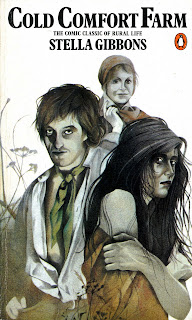 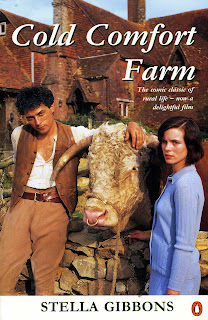