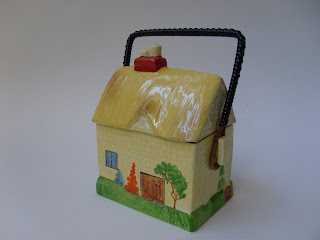 Thatched roofing today scores highly on status value, the more so as interest in sustainable materials has increased. It is also high maintenance and not without controversy as owners, conservationists, planners and thatchers argue about the ethics of using cheaper and more convenient imported materials, instead of the home grown and ‘traditional’.
Posted by Roy Brigden at 07:41